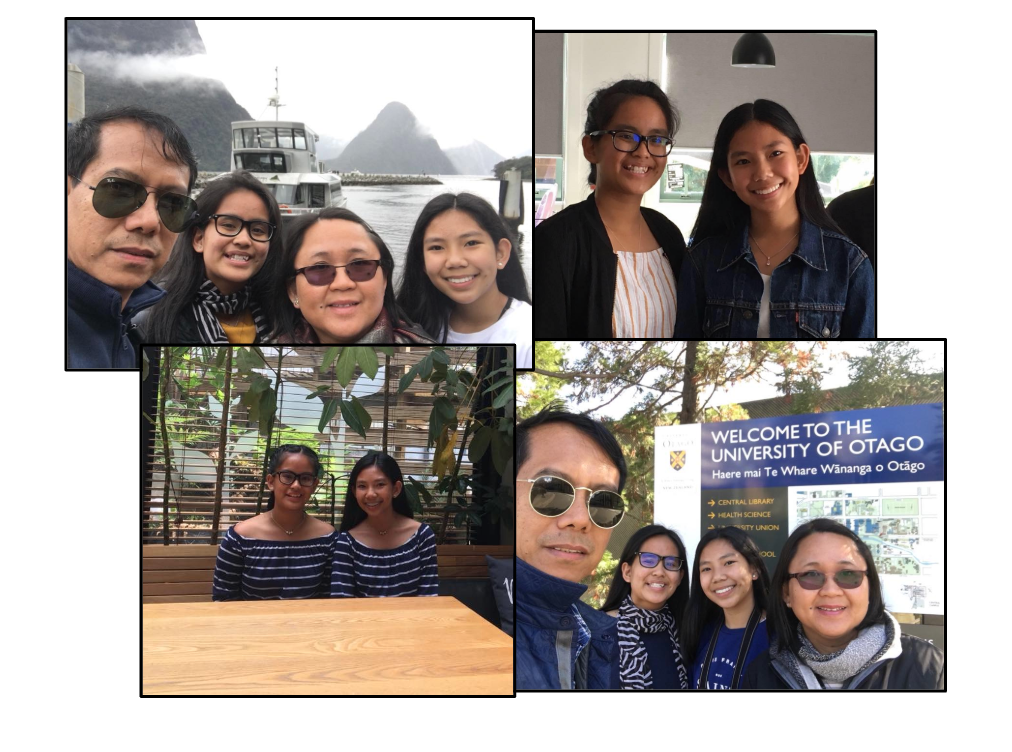 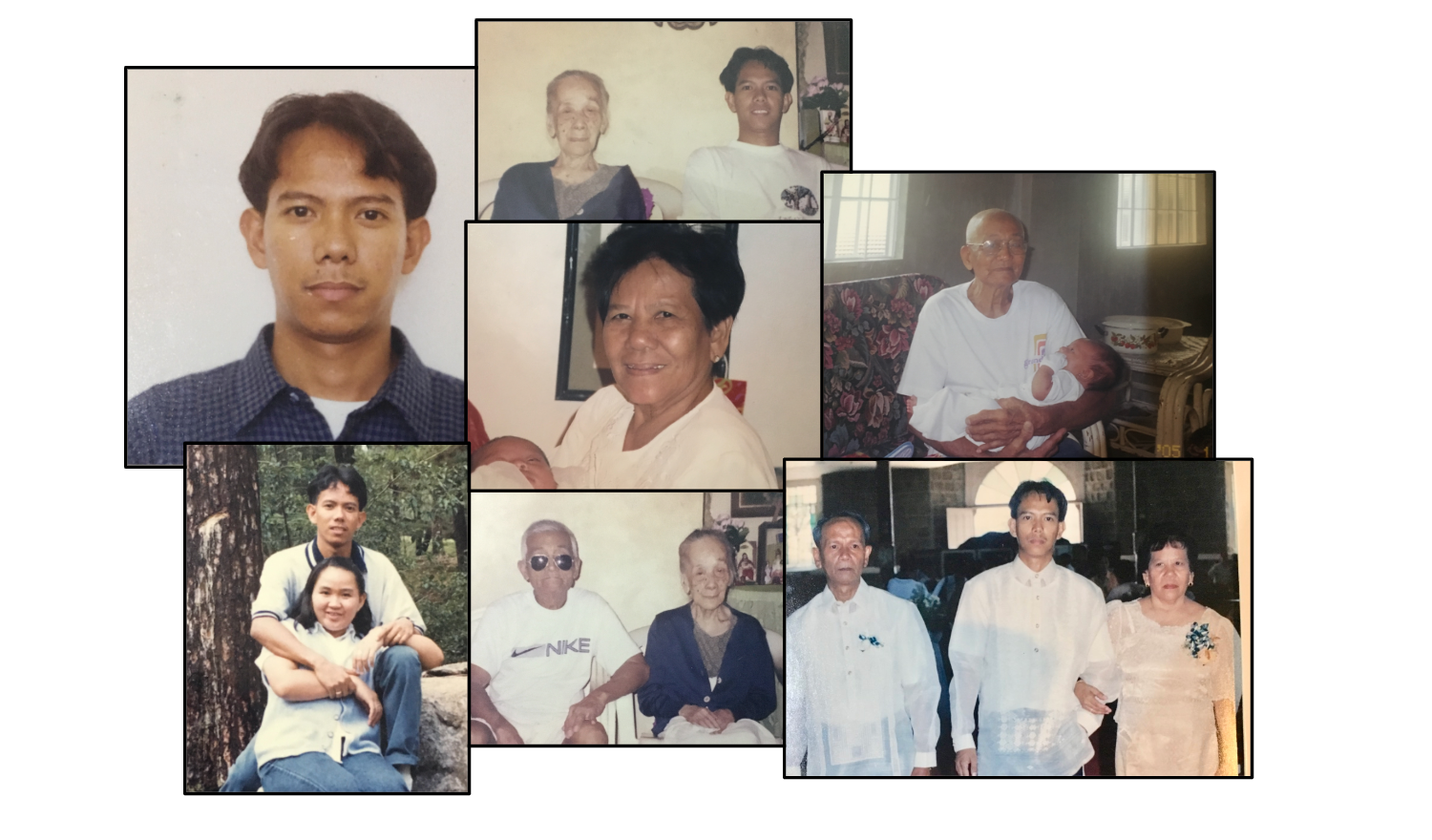 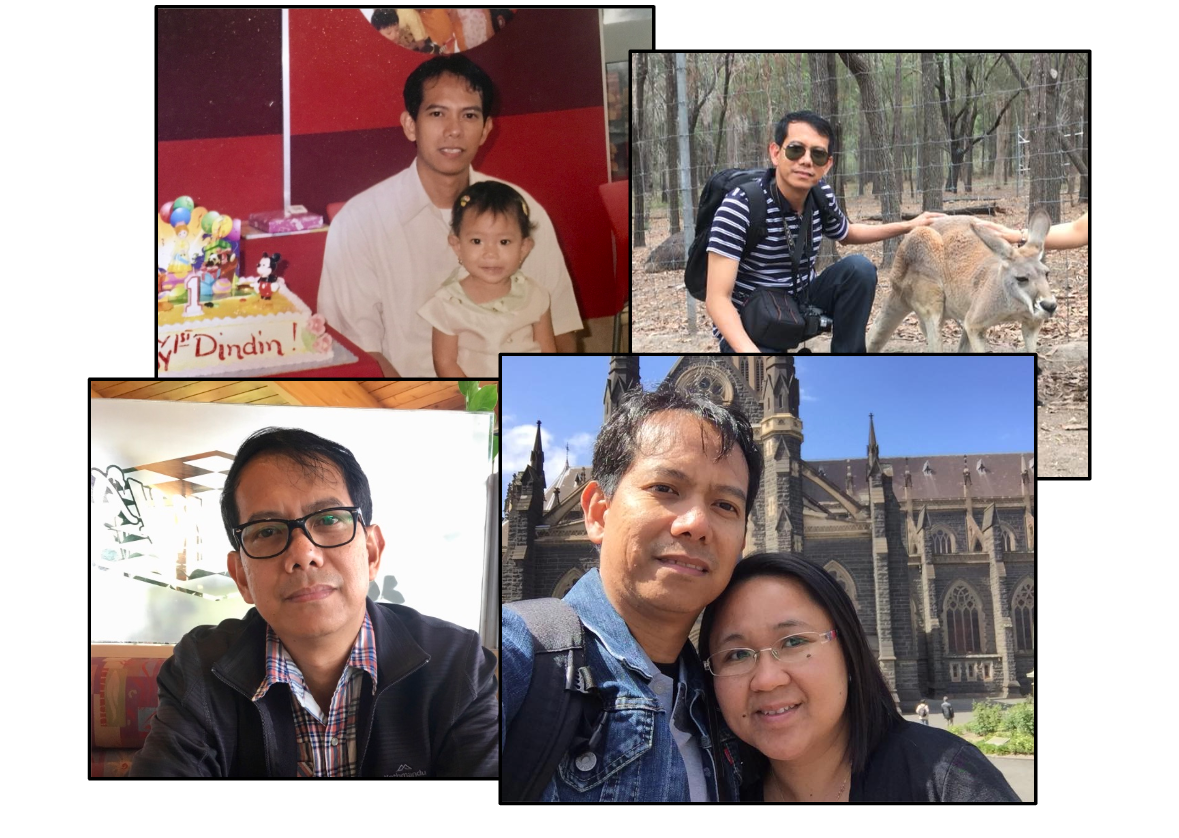 My Dad, Ray Deguzman was born on February 14, 1973, in Tarlac City, Philippines to a family of 4. He grew up his Ancestors house, which was Built-in the early 1900s, that was rebuilt after world war 2 to preserve its family history. Growing up he lived on a farm, and as a young boy, his hobbies were farming, chess and cooking. From the ages of 9-10 every day after school he would help his father at the farm, he loved animals very much he had heaps of animals including pigs, cows, chickens and goat and he helped care for these animals. From primary to high school, he was part of his school marching band, he played the drums as part of the choir. With his own family on September 9, 2007, they immigrated to New Zealand so that his daughters would receive a better education. 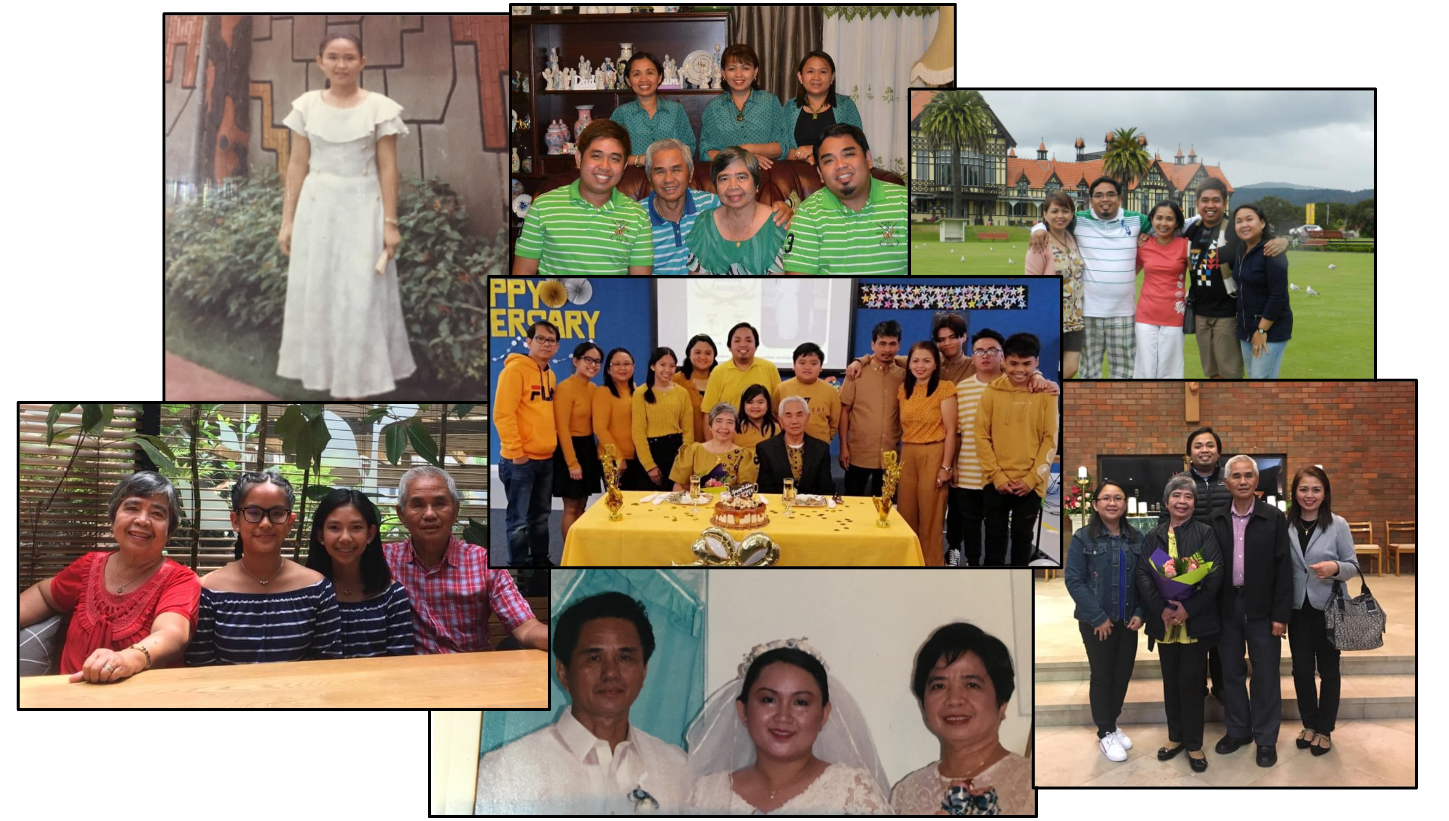 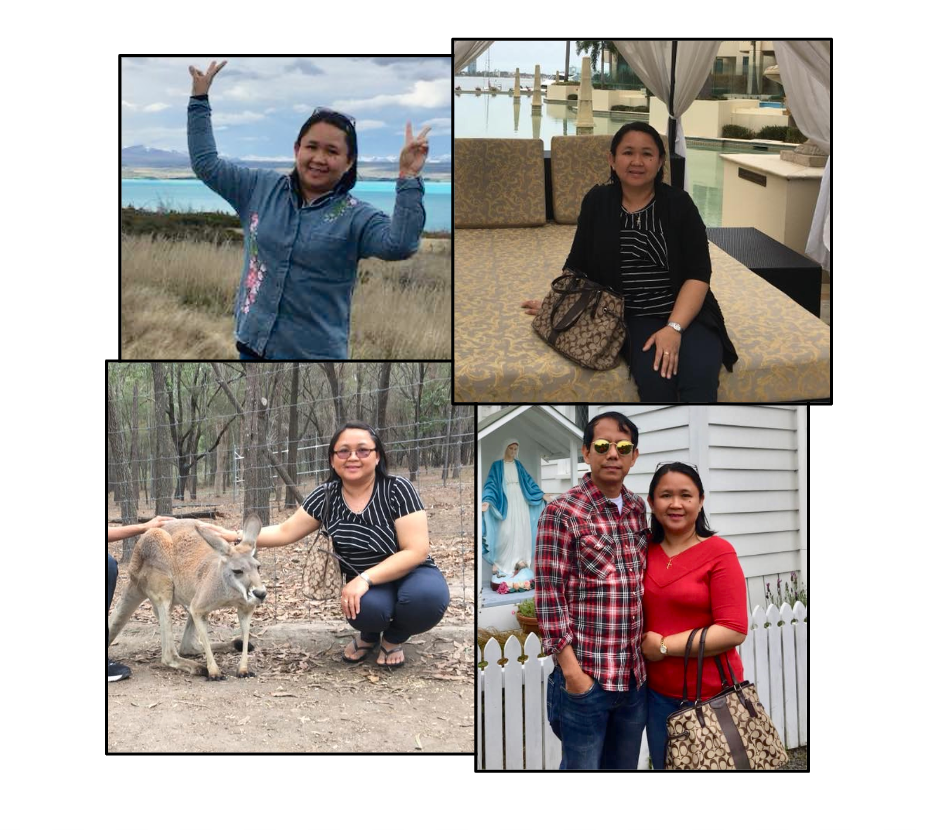 My Mum, Marifel Deguzman was born on February 28, 1976, in Bautista, Pangasinan to a family of 7. She was the middle child of 5 siblings, her earliest memories were singing on top of a table and getting chased by a dog. She grew up in a big house, her childhood was very happy as she had many siblings to play with, they became very resourceful and creative in their play, playing with items such as cans and boxes as there weren't many gadgets and devices in their time. As a young girl, her hobbies were cooking, gardening, sewing. Her high school experience was very much enjoyable, her favourite subjects were science and social studies. In high school, she played soccer and running. Her most memorable experience in High school was prom. With her own family on September 9, 2007, they immigrated to New Zealand so that her daughters would receive a better education. 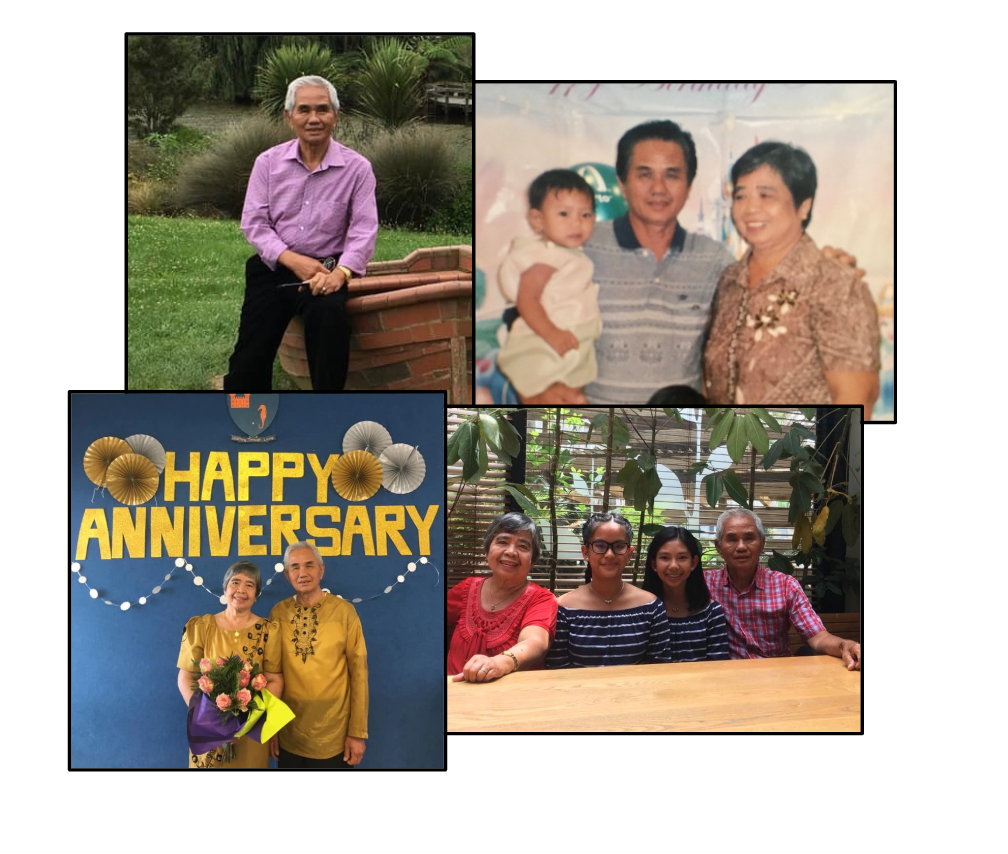 My Grandpa, Felipe Palaming was just after the outbreak of the second world war on December 12 1942. He was born in a lonely shack in the small farm of his grandparents, he was the fourth child among six children in his family. His earliest memories when his mother would teach him jingles, rhymes and songs, around the age of 2 to 3 he would use to entertain the folks with his poems and songs. His hobbies were fishing, gardening and taking care of animals on the farm. High school, his favourite subjects were History, Social studies, Maths and English. At the age of 21, he started teaching, he worked in the department of education in the Philippines for 39 years as a principal. On 2007 he migrated with his wife to New Zealand so that they could take care of their grandchildren